Having received a number of awards and public recognition, there’s no denying that Mistwood is a must-visit for golf enthusiasts of a variety of skill levels. Whether you’re beginning your hobby as a golfer or looking to hone your professional skills, you’re sure to love your visit with one of the best golf courses in Illinois.

When it comes to Chicago golf courses, none quite compares to Mistwood and our extensive list of recognitions proves it! Below you’ll find a variety of publications that feature Mistwood, along with a variety of awards that we’re proud to have won.  With recognition in areas of “Renovations of the Year,” “Top Public Ranges,” and “Best New Courses,” you’re sure to find that our course, performance center, and golf outings are truly one of a kind!

Mistwood Golf Club voted the #2 facility in the country for off-course amenities...as voted by YOU!

Click here to view photos & videos from the event!

Mistwood Golf Club will line up 2000+ hot dogs from tee to green "To Bring Record Back to America," partners with Vienna Beef in Celebration of 125th Anniversary. 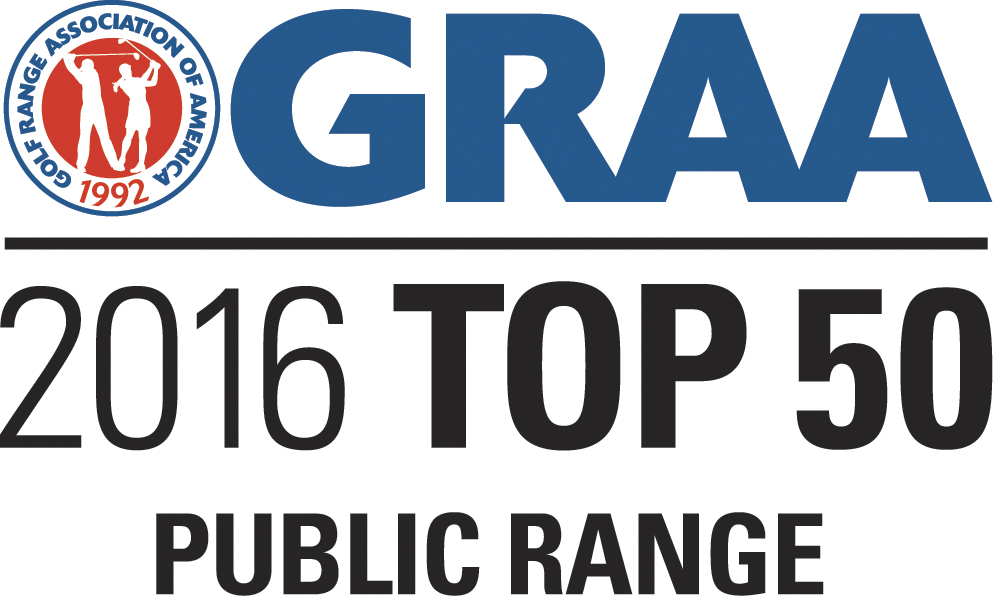 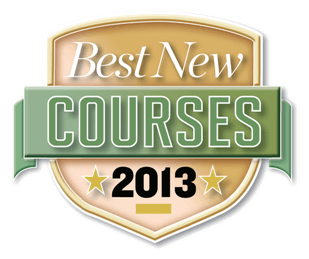 The two-year construction project on world-class golf club is complete in Romeoville. Mistwood Golf Clubhouse and McWethy’s Tavern is OPEN for business.

Golf Digest released their list of the Top Clubfitters in the United States, and Mistwood Golf Club and the Mistwood Performance Center were selected as one of the top 100 (only 1 of 3 in Illinois)!

Golf Range Magazine released their list of the Top 50 Public Ranges in the United States, and Mistwood Golf Club and the Mistwood Performance Center were selected as one of the top 50!

Golf Inc. Magazine selects Mistwood as one of its top "Renovations of the Year" in the world! - July 2014

Golf Inc. Magazine has released its annual "Renovation of the Year" list, and Mistwood Golf Club was selected as one of the top 3 public renovations in the world alongside Donald Trump's Blue Monster at Trump National Doral and Camelback Golf Club in Arizona. Click here to read the full online edition!

GOLF Magazine: Best US Renovation You Can Play - January 2014

Raymond Hearn is no stranger to Renovation of the Year honors -- he picked up the award for his work at Chicago's ancient Flossmoor Country Club in 2009. But this year, he takes home our Best U.S. Renovation You Can Play award for altering one of his own designs, one that only dates to 1998. Why renovate now? Owner Jim McWethy's position was simple: "We want to elevate Mistwood into the ranks of the best golf courses in the Midwest." The result? Mission accomplished.

Golf Range Magazine released their list of the Top 50 Public Ranges in the United States, and Mistwood Golf Club and the Mistwood Performance Center were selected as one of the top 50!

Ron Whitten of Golf Digest chose Mistwood Golf Club as one of its Best New Courses for 2013! Putting Mistwood on the map with several of the top courses in the country!

Back in 1907, urban designer Daniel Burnham famously articulated his philosophy to “make no little plans.” One hundred and six years later, area golf course owner Jim McWethy appears to have fully embraced this decree as he continues to enhance and expand the offerings at his Mistwood Golf Club in Romeoville.

Among Chicagoland golf operators, nobody has invested more boldly of late than Jim McWethy. His new Performance Center at public-access Mistwood Golf Club is earning raves all around.

There is an old saying often heard all around the city of Chicago, throughout the southwest suburbs, and particularly in Romeoville that “amenities speak louder than words”; the new version of Mistwood Golf Club says it loudly and clearly.